Joanna Krupa is a Polish-born American Model and Actress. She was born on 23 April 1979 in Warsaw, Poland. She mainly appears in the American film and Television industry. Joanna Krupa is best known for her roles in Television shows, including Miami Bici, Ridiculousness, The Real Housewives of Miami, Szymon Majewski Show, Million Dollar Challenge, Dancing with the Stars, Superstars, CSI: Crime Scene Investigation, The Man Show, etc.

She appeared in films, including Skinner Box, Ripple Effect, Scary Movie 4, The Dog Problem, Planet of the Apes, The Underground Comedy Movie, etc.

Her father’s name is Steven Krupa and her mother’s name is Wendy Krupa. She has one younger sister named Marta Krupa. Joanna Krupa got married to Romain Zago in 2013. She attended Mary Lyon Public School, followed by Steinmetz High School. 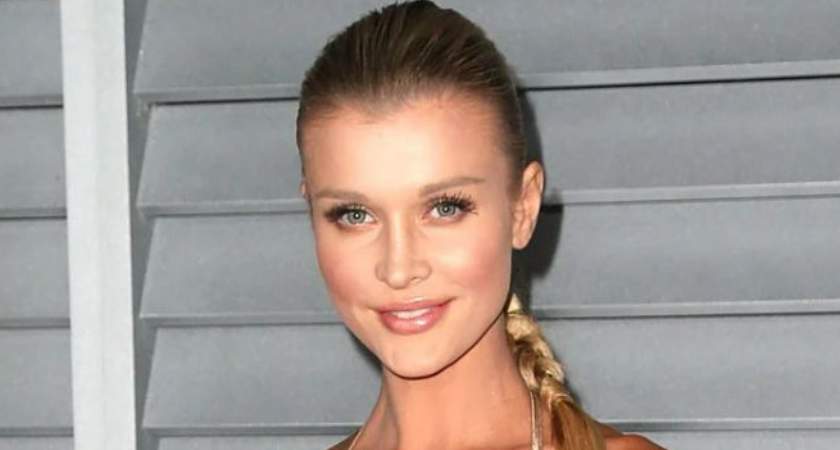 She moved to Chicago with her family at the age of five.

She is an animal activist.

She has appeared in Playboy magazine several times for different country editions.

She was a Miss Howard TV model for the month of December 2007.

She placed fourth in the 2009 season of Dancing of Stars, one spot behind third-place finisher Kelly Osbourne.