Jim Caviezel is an American Actor. He was born on 26 September 1968 in Mount Vernon, Washington, United States. He mainly appears in the American film and Television industry. He was beginning his acting debut in 1991 with the film “My Own Private Idaho”.

Jim Caviezel is best known for his roles in films, including Sound of Freedom, Infidel, Running for Grace, Savannah, Escape Plan, Transit, The Stoning of Soraya M, Long Weekend, Outlander, Unknown, Bobby Jones: Stroke of Genus, I Am David, High Crimes, Madison, Angel Eyes, Frequency, etc. He appeared in TV shows, including Person of Interest, The Prisoner, Children of the Dust, Murder, She Wrote, The Wonder Years, etc.

His father’s name is James Patrick Caviezel, Sr., and Maggie Caviezel. He has four children. Jim Caviezel got married to Kerri Browitt Caviezel in 1996. He has three children. He studied at the University of Washington.

Jim Caviezel’s height is 6 feet 2 inches and his body weight is 79 kilograms. He has dark brown color hair and blue color eyes. 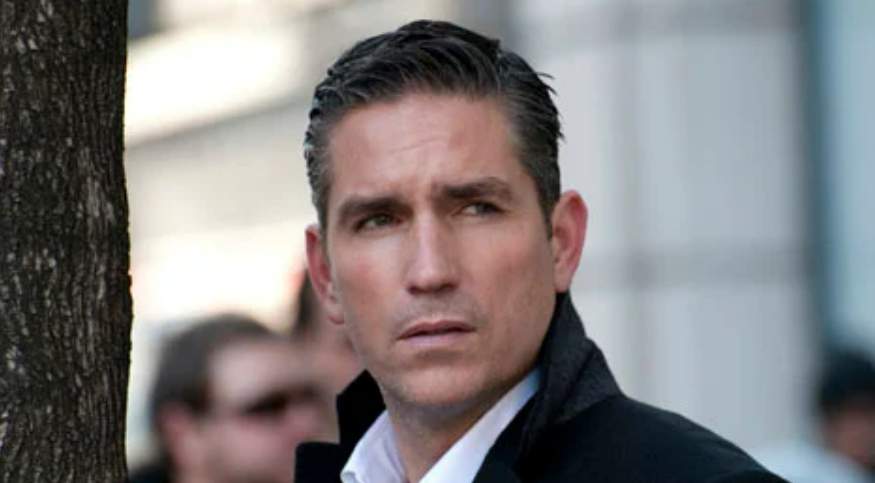 He was raised in a tight-knit Catholic family.

He has 14 nieces and nephews.

While in college, he played basketball but took up acting after injuring his foot.

He worked as a waiter and did some modeling for The Gap early in his career.

He is a Republican.