She mainly works in Hollywood Film Industry, her First Film “The Locusts” in 1997. She also appeared in American Television Industry, she began her Television Career by making her first TV show “ER” in 1999, where she played the “Sally McKenna” Character. 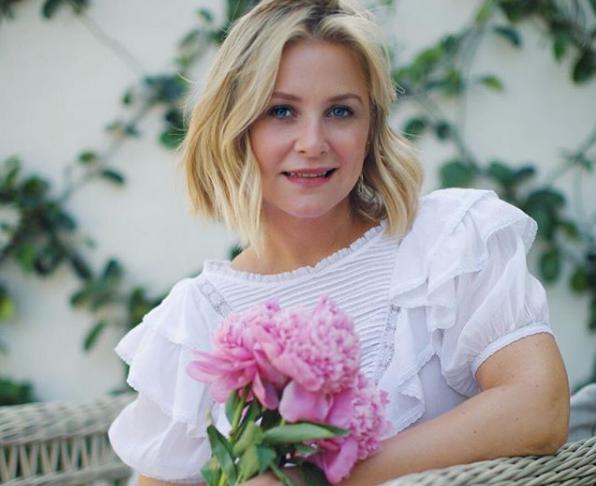 Her parents divorced when she was three years old.

She became recognized for her as Jamie Stringer on ABC’s The Practice.

She is best friends with Sasha Alexander.