Jayma Mays is an American Actress. She was born on 16 July 1979 in Bristol, Tennessee, United States. She mainly appears in the American film and Television industry. She was beginning her acting debut in 2004 with the Television serial “Joey” and her debut film “Red Eye” was released in 2005.

Also, she appeared in popular Television serials, including the United States of AI, Trial & Error, The Adventures of Puss in Boots, Getting On, The Millers, Glee, Drunk History, Heroes, etc.

Her father’s name is James Mays and her mother’s name is Paulette Norris Mays. Jayma Mays got married to Adam Campbell in 2007. She has one child son named Jude Jones. 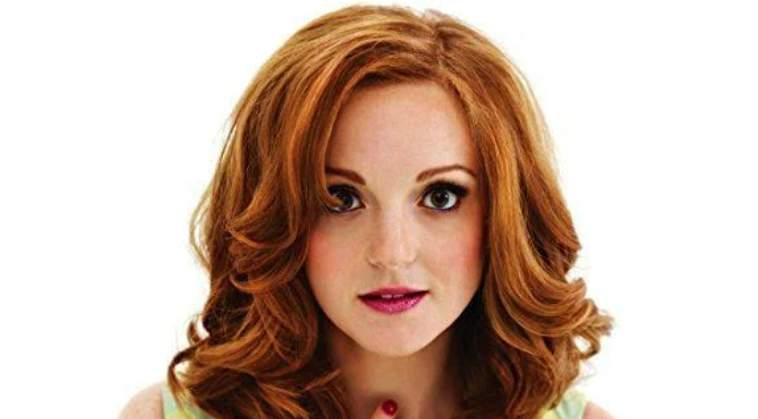 She is of English, Scottish, Welsh and German descent.

She met her husband Adam Campbell on the set of an Epic Movie in 2007.

In 2004, she made her first television appearance on Joey.