Jason Segel is an American Actor, Comedian, Producer, and Screenwriter. He was born on 18 January 1980 in Los Angeles, California, United States. He mainly appears in the American film and Television industry. Jason Segel was beginning his acting debut in 1998 with the Hollywood film “Can’t Hardly Wait”.

Jason Segel is best known for his roles in films, including Slackers, Knocked Up, Forgetting Sarah Marshall, I Love You, Man, Despicable Me, Bad Teacher, The Muppets, The Five-Year Engagement, This Is 40, This Is End, The End of the Tour, The Discovery, Come Sunday, Our Friend, The Sky Is Everywhere, Windfall, etc.

He appeared in Television serials, including Freaks and Geeks, Undeclared, CSI: Crime Scene Investigation, How I Met Your Mother, Family Guy, Despatches from Elsewhere, Home Movie: The Princess Bride, etc.

His father’s name is Alvin G. Segel and his mother’s name is Jillian Jordan. He has two siblings. He is Unmarried. He studied at Harvard-Westlake School and St. Matthew’s Parish School. 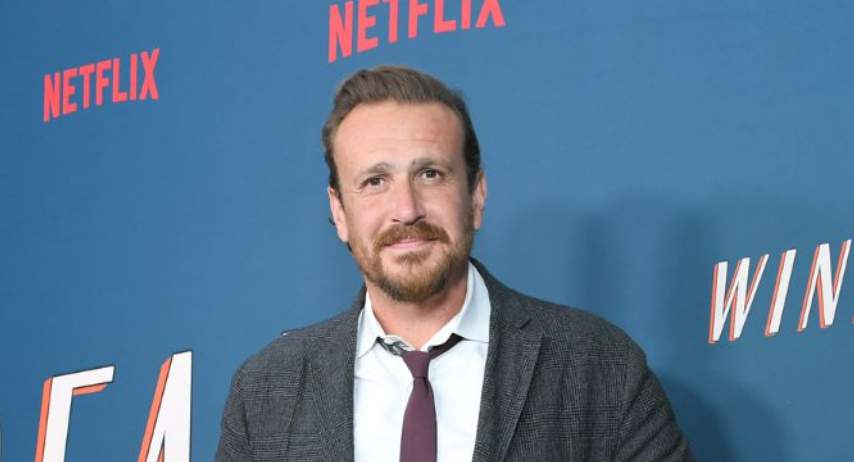 His mother is Christian, and his father is Jewish.

He started his acting career on the cult classic television series Freaks and Geeks in 1999.

He received a Chicago Critics Lifetime Achievement Award in 2011.

He played basketball while in high school.