Jason Priestley is a Canadian Actor and Television Director. He was born on 28 August 1969 in North Vancouver, British Columbia, Canada. He mainly appears in the Canadian-American film and Television industry.

Jason Priestley is best known for his roles in films, including Being Canadian, Zoom, Enter the Dangerous Mind, The Last Rites of Ransom Pride, Made in Brooklyn, Hot Tamale, Going to Distance, Die, Mommie, Die, Time of the Wolf, Cover Story, Cherish, Double Down, The Fourth Angle, etc.

His father’s name is Lorne Priestley and Sharon Kirk. He has one sister Justine Priestley. Jason Priestley got married to Naomi Lawde-Priestley in 2005. Previously, he was married to Ashlee Petersen in 1999 and they divorced in 2000. He has two children. He graduated from Argyle Secondary School. 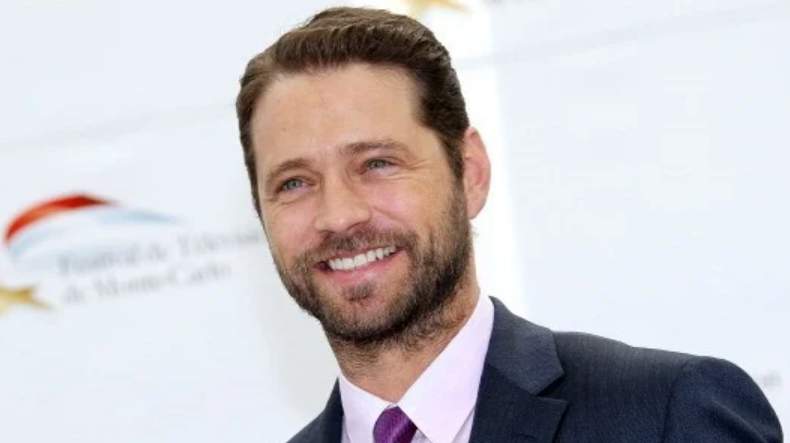 Band: Siouxsie and the Banshees.

One of People magazine’s 50 Most Beautiful People in the World (1991).

He is the twin brother of actress Justine Priestley.

His mother is actress, Sharon Kirk.