Jane Fonda is an American Actress, Fashion Model, and Activist. She was born on 21 December 1937 in New York City, United States. She mainly appears in the American film and Television industry. Jane Fonda is best known for her roles in films, including Our Souls at Night, Youth, Monster-in-Law, Stanley & Iris, Georgia Rule, 33 Variations, The Dollmaker, 9 to 5, The Electric Horseman, California Suite, The Morning After, On Golden Pond, Julia, The China Syndrome, etc. 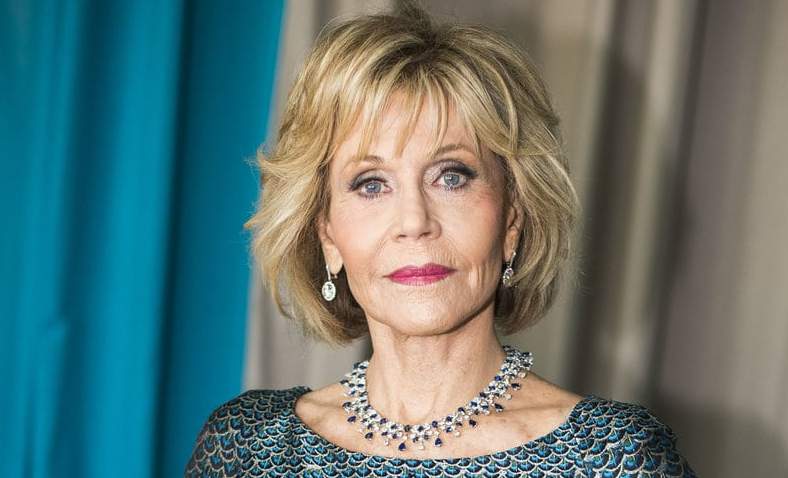 She is of Dutch, English, and Scottish, as well as more distant French, Italian, and Norwegian descent.

Her father, Henry Fonda, was counted amongst the best actors of the 20th century.

Jane and her father were the first father-daughter pair to be Oscar-nominated the same year. (1982)

She dropped out of Vassar College to become a fashion model.

She was voted the 51st Greatest Movie Star of all time by Entertainment Weekly.

In 2005, Premiere Magazine ranked her as #32 on a list of the Greatest Movie Stars of All Time in their Stars in Our Constellation feature.