Some of her Famous Films are “Blow, Slackers, White Chicks, Pretty Persuasion, Sin City, Two for the Money, True Lie, The Alibi, The Tripper, They wait, My Bloody Vanadate 3D, Mother’s Day, Red Tails, Silent Night, The Pardon, Sin City: A Dame to Kill For, The Ever After and The Mistletoe Promise”.

She Also works in Several Television Series, her First TV Appearance is “Harry Green and Eugene” in 2004. She also appeared in Few Music Video Includes “Take a Picture, Sexed Up, Chariot, Never Say Never, Bury Me Alive and Summertime Sadness”. as a Director she has directed two Films Named “The Break In and Latch key”. 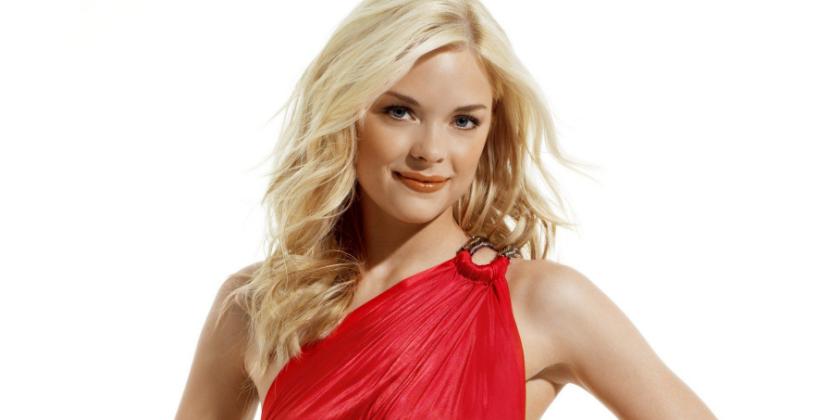