Jaime Camil is a Mexican Actor, Singer, and Television Personality. He was born on 22 July 1973 in Mexico City, Mexico. He mainly appears in the Mexican-American film and Television industry. He was beginning his acting debut in 1997 with the TV serial “Mirada de mujer”.

Jaime Camil’s height is 6 feet 2 inches and his body weight is 83 kilograms. He has beautiful black color hair and dark brown color eyes. Jaime Camil’s shoe size is 11 US. 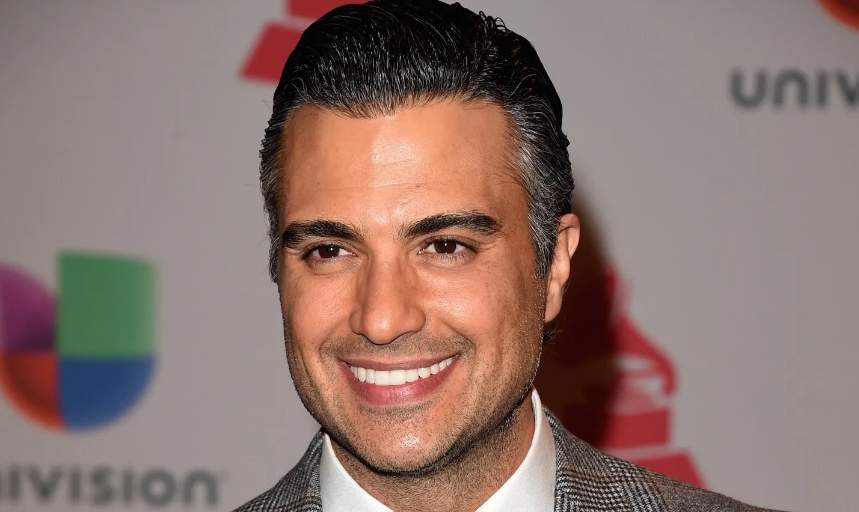 He belongs of Brazilian and Egyptian descent.

VANITY FAIR named him one of the Best New TV Characters of 2014.

His role in 7 Dias earned him a Mexican Cinema Journalists Award for Best Supporting Actor in 2006.

He is fluent in Spanish, English, Portuguese, and French.

He is good friends with Claudia Leitte.

He once dated soap actress Adriana Lavat and singer Thalía.