Jackson Rathbone is an American Actor, Singer, and Musician. He was born on 14 December 1984 in Singapore. He mainly appears in the American film and Television industry. Jackson Rathbone is best known for his roles in films, including Mixtape, The Wall of Mexico, Samson, Horseshoe Theory, The Twilight Saga: Breaking Dawn – Part 1 & 2, The Twilight Saga: Eclipse, The Last Airbender, Girlfriend, Dread, Big Stan, etc.

He appeared in Television serials, including The Guardians of Justice, The Last Ship, Finding Carter, Family Guy, Criminal Minds, The War at Home, The OC, Beautiful People, etc.

Jackson Rathbone’s height is 5 feet 10 inches and his body weight is 73 kilograms. He has beautiful dark brown color hair and green color eyes. His body measurements are 39-32-14 inches. Jackson Rathbone’s shoe size is 10 US. 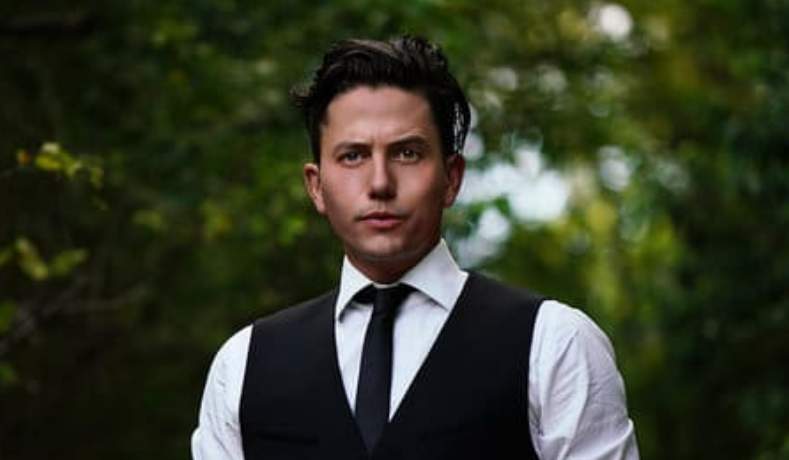 He was born in Singapore City, Singapore but raised in Midland, Texas.

He is of English, German, and French descent.