Ioan Gruffudd is best known for his roles in films, including San Andreas, The Adventurer: The Curse of the Midas Box, Sanctum, Horrible Bosses, Foster, The Secret of Mooncre, Fireflies in the Garden, The Gathering, Black Hawk Down, 102 Dalmatians, etc. He appeared in Television serials, including Harrow, Liar, Forever, Ringer, etc. 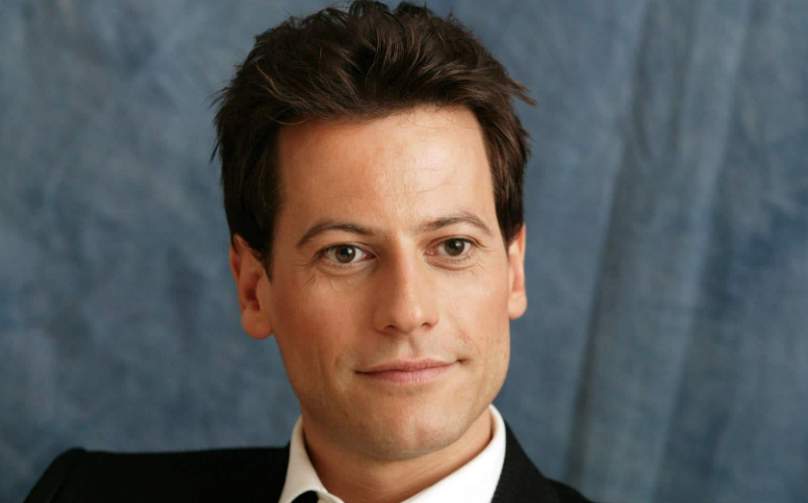 Attended and graduated from the Royal Academy of Dramatic Art in London, England in 1995.

He began his acting career at the age of 13.

His first language is Welsh.

He is good friends with the actors Michael Sheen and Matthew Rhys.

Currently, he resides in Los Angeles, California with his wife Alice, and their two daughters.