Hasan Minhaj is an American Actor, Comedian, Writer, Producer, Political Commentator, and Television Host. He was born on 23 September 1985 in Davis, California, United States. He mainly appears in the American film and Television industry. He was beginning his acting debut in 2010 with the film “True Stories from My Crappy Childhood” and the TV serial “The Wanda Sykes Show”.

Hasan Minhaj is best known for his roles in films, including Haunted Mansion, Dads, The Spy Who Dumped Me, Most Likely to Murder, Rough Night, Good Son, Indian Spider-Man, etc.

He appeared in Television serials, including The Morning Show, Patriot Act with Hasan Minhaj, Comedians in Cars Getting Coffee, The Final Table, Champions, The Daily Show, Getting On, Disaster Date, State of Georgia, The Legend of Neil, etc.

His father’s name is Najme Minhaj and his mother’s name is Seema Usmani. He has one younger sister named Ayesha. Hasan Minhaj got married to Beena Patel in 2015. 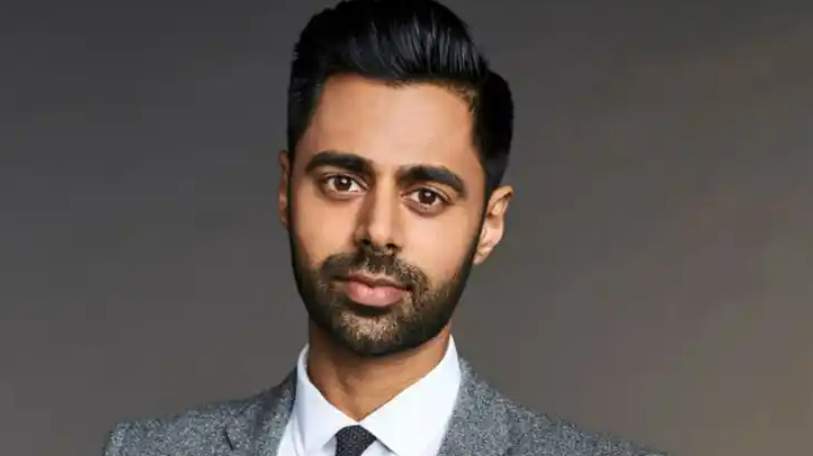 The University of California, Davis (B.A.)

He was born and raised in Davis, California.

His wife, Beena, is from a Hindu family.

He is a big LGBTQ advocate.