Harry Styles is a British Singer, Songwriter, and Actor. He was born on 1 February 1994 in Redditch, England, United Kingdom. He is a former member of the famous boy band “One Direction. He has released albums, including Harry Styles, Fine Line, Harry’s House, etc.

Harry Styles is best known for his songs, including Sign of the Times, Two Ghosts, Kiwi, Lights Up, Adore You, Falling, Watermelon Sugar, Golden, Treat People with Kindness, Fine Line, As It Was, Late Night Talking, Music for a Sushi Restaurant, Sweet Creature, etc.

His father’s name is Desmond Styles and his mother’s name is Anne Cox. He has an elder sister named Gemma Styles. He is Unmarried. He attended the Holmes Chapel Comprehensive School.

Harry Styles’ height is 6 feet and his body weight is 74 kilograms. He has beautiful dark brown color hair and green color eyes. Harry Styles’ shoe size is 10 US. 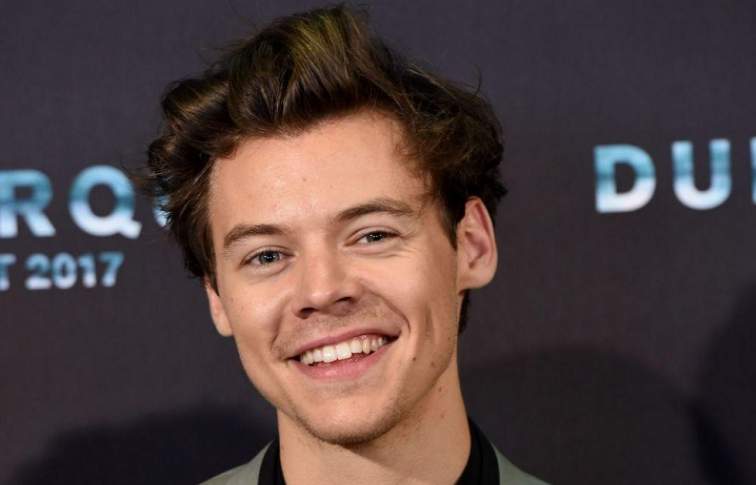 His parents separated when he was seven years old.

He used to work for a bakery when he was sixteen years old.

He rose to prominence after being a member of the band One Direction.

He cites Elvis Presley, Foster the People, Coldplay, and Kings of Leon as big influences.

He has a pet hamster, and a cat, Dusty.