She got married to Phil Kim in 2004. She graduated from Magee Secondary School in Vancouver, British Columbia in 1992. She attended and earned a Bachelor of Arts degree in psychology from the University of British Columbia. 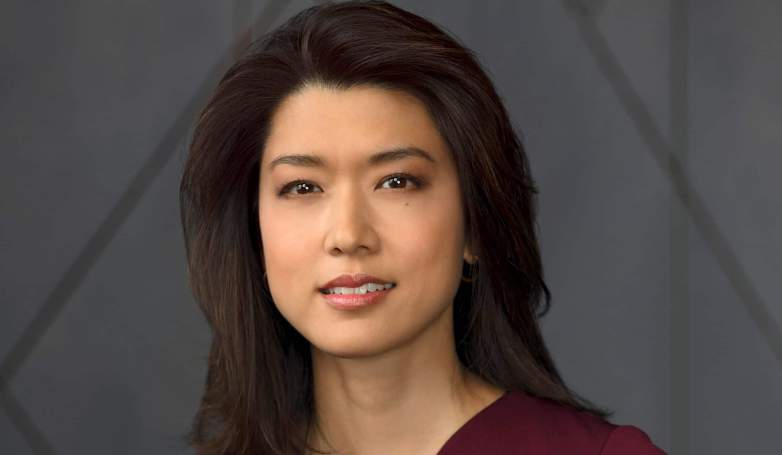 Children: She has a son.

She graduated from Magee Secondary School in Vancouver, British Columbia in 1992.

She belongs of Korean descent.

She was born in Los Angeles and was raised in the Vancouver neighborhood of Kerrisdale. 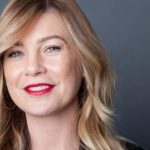