Gigi Hadid is an American Model and Television Personality. She was born on 23 April 1995 in Los Angeles, California, United States. She signed with IMG Models in 2013 and made her New York Fashion Week the following year. She was named International Model of the Year by the British Fashion Council. She appeared on the cover of Vogue magazine thirty-five times.

Her father’s name is Mohamed Hadid and her mother’s name is Yolanda Foster. She has nine siblings. She is Unmarried. She has one daughter. She graduated from Malibu High School, in Malibu, California. 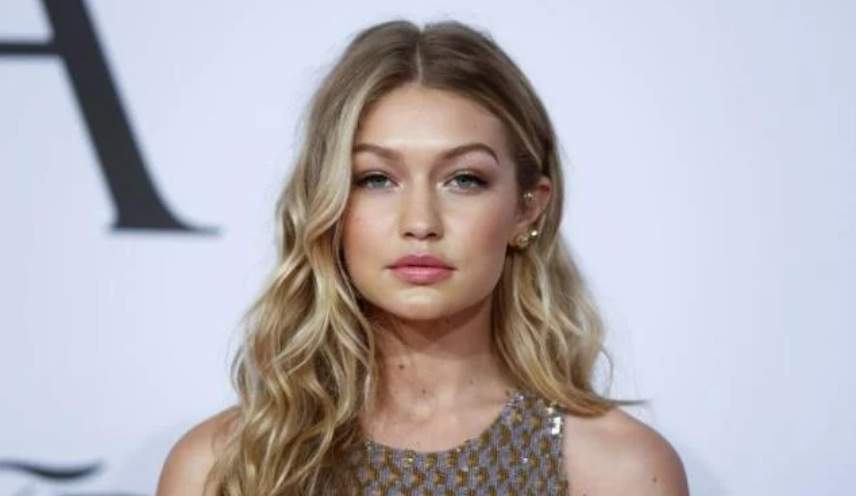 She belongs of Dutch and Palestinian descent.

She began modeling at the age of 2.

She first signed with IMG models in 2011.

She was named the face of the guess campaign in 2012.

She appeared in the 2015 Pirelli Calendar in Latex.

She was named Tommy Hilfiger’s global brand ambassador on December 17, 2015.

She was named International Model of the Year by the British Fashion Council in 2016.