Giada De Laurentiis is an Italian-American Chef, Writer, and Television Personality. She was born on 22 August 1970 in Rome, Italy. She was the host of Food Network’s “Giada at Home”. Also, she appeared on NBC’s Today show as a co-host. She is a winner of the Daytime Emmy Award.

Her father’s name is Alex De Benedetti and her mother’s name is Veronica De Laurentiis. She has three siblings. Giada De Laurentiis got married to Todd Thompson from 2003 to 2015. She has one child. She studied at the University of California, Los Angeles, and Le Cordon Bleu. 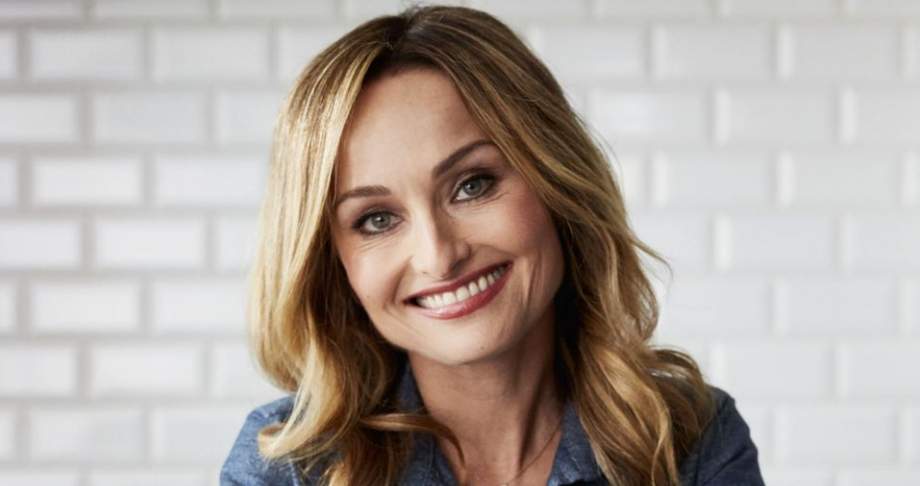 She was born in Rome, Lazio, Italy, and grew up in Beverly Hills.

She was honored with the Culinary Hall of Fame in 2012.

She is a dual American/Italian citizen.

She is the founder of the catering business GDL Foods.

She is a good friend of Valerie Aikman Smith.