George Shelley is a British Singer, Actor, and Television Presenter. He was born on 27 July 1993 in Clevedon, Avon, England, United Kingdom. He is a member of the boy band “Junion J”. He has released many famous songs, including Lose to Find, Put Your Records On, Technicolour, Prove Me Wrong, Scars, Soldier, 360, Make it Better, etc.

He appears in TV shows, including The X Factor, Loose Women, I’m a Celebrity…Get Me Out of Here, The Celebrity Chase, Murder in Successville, Benidorm, The X Factor, etc.

He is the son of Dominic Shelley and Toni Harris. He has three siblings. He attended Kings of Wessex Academy in Cheddar. He graduated from Weston College in North Somerset with a BTEC Extended Diploma in Graphic Design. 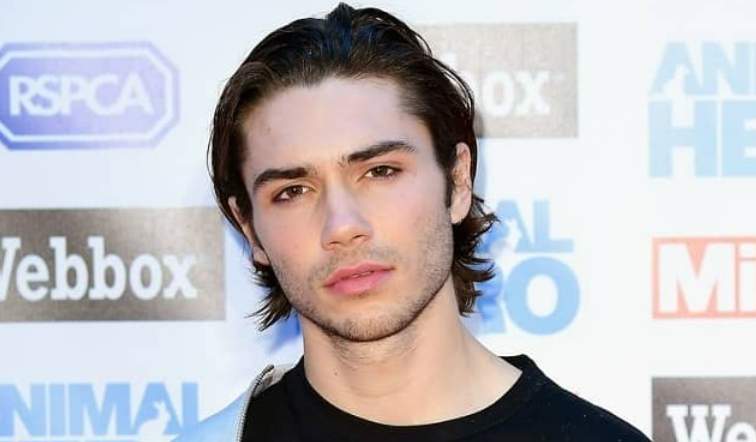 Favorite Song: Live It Up

He released his first single with Union J called “Carry You” in 2013.

He was the last member to be added to the boyband Union J.

He worked part-time at Costa Coffee in Weston-super-Mare.

His younger sister, Harriet Shelley, was tragically killed in a car accident in 2017. 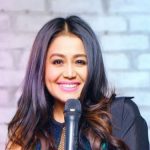 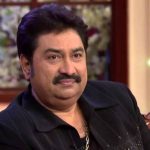 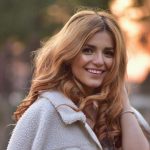 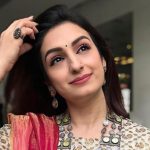 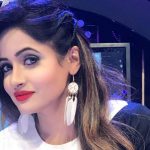 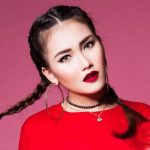