Gal Gadot is an Israeli Actress and Model. She was born on 30 April 1985 in Petah Tikva, Israel. She mainly appears in the American film and Television industry. Gal Gadot is best known for her roles in films, including Wonder Woman 3, Cleopatra, Heart of the Stone, Snow White, Red Notice, Death on the Nile, Wonder Woman 1984, Justice League, Wonder Woman, Triple 9, Criminal, Furious 7, Fast & Furious 6, etc.

Her father’s name is Michael Gadot and her mother’s name is Irit. She has one younger sister named Dana. Gal Gadot got married to Yaron Versano in 2008. She has two children. She attended The IDC Herzliya college to study law and political science. 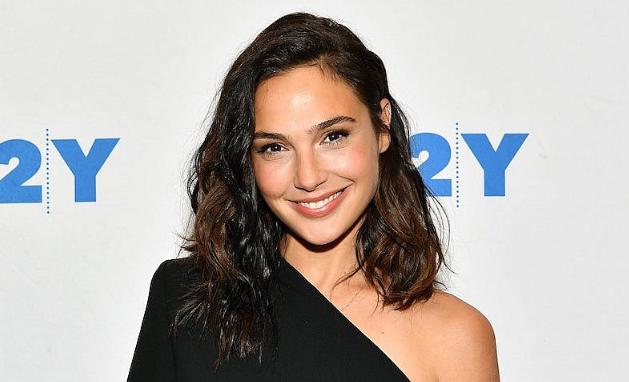 Her high school major was biology.

She attended The IDC Herzliya college to study law and political science.

She loves to play basketball, volleyball, and tennis.

Her first and second names respectively mean, “wave” and “riverbank”.

She made her acting debut in 2007 as a lead in the Israeli drama series Bubot.

She is an avid motorcycle rider and owns a black 2006 Ducati Monster-S2R.

She is the first non-American actress to play Diana Princess/Wonder Woman.

She served for two years as a sports trainer in the Israeli Defense Forces.

She won the Miss Israel title in 2004 and represented Israel at the 2004 Miss Universe beauty pageant.