Eduardo Santamarina is a Mexican Actor. He was born on 9 July 1969 in Veracruz, Veracruz, Mexico. He mainly appears in Mexican Television & Film Industry. He was beginning his acting debut in 1992 with the TV serial “De frente al sol” as Luis Enrique.

Eduardo Santamarina got married to Mayrin Villanueva in 2009. He was married to Itati Cantoral from 1999 to 2004. He has three children. He studied from Centro de Educacion Artistica. 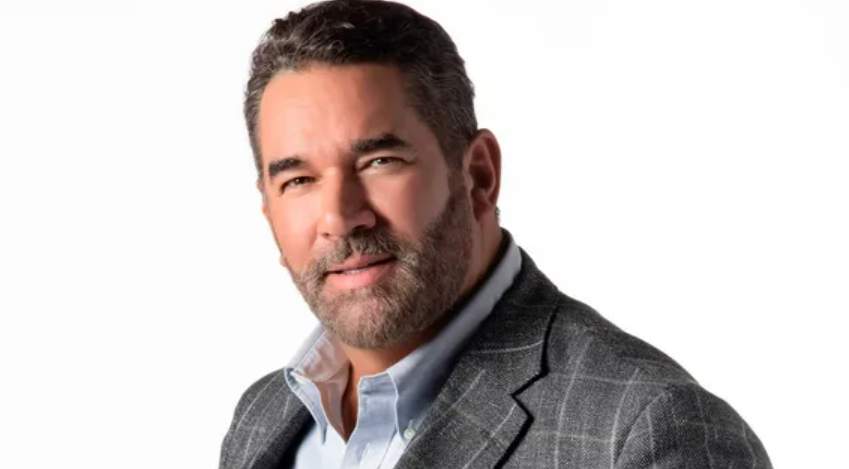 He owns a restaurant in Veracruz and a catering company.

He once dated actress Susana González.