Eddie Cibrian is an American Actor. He was born on 16 July 1973 in Burbank, California, United States. He mainly appears in the American film and Television industry. Eddie Cibrian is best known for his roles in films, including The Single Moms Club, The Best Man Holiday, Good Deeds, Northern Lights, Not Easily Broken, The Cave, Say It Isn’t So, In the Beginning, But I’m a Cheerleader, Living Out Loud, etc.

His father’s name is Carl Cibrian and his mother’s name is Hortensia Cibrian. Eddie Cibrian got married to LeAnn Rimes in 2011. Previously, she married Brandi Glanville in 2001 and divorced in 2010. He has two children. 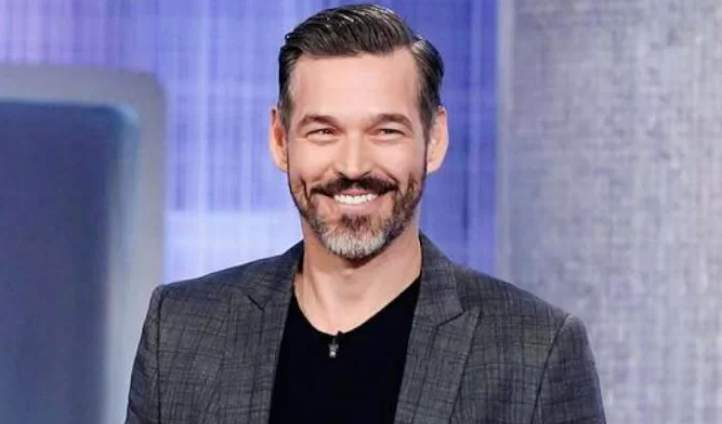 He is the only child of his parents.

He belongs of Cuban descent.

He is known for his public affair with LeAnn Rimes.

He likes to play golf, tennis, football, and basketball