Drea de Matteo is an American Actress. She was born on 19 January 1972 in New York City, United States. She mainly appears in the American film and Television industry. Drea de Matteo was beginning her acting debut with the film “M Word” and the TV serial “Swift Justice”. 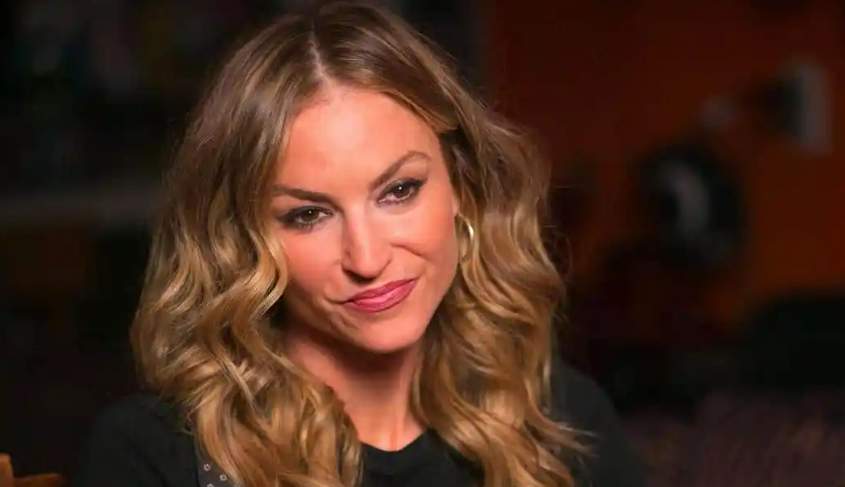 Siblings: She has two siblings.

Tisch School of the Arts

She is of Italian heritage and was raised in a Roman Catholic family.

She is fluent in Italian and Spanish.

She has her mother’s, father’s, and grandmother’s names tattooed onto her body.