Don Cheadle is an American Actor and Filmmaker. He was born on 29 November 1964 in Kansas City, Missouri, United States. He mainly appears in the American film and Television industry. Don Cheadle is best known for his roles in films, including Armor Wars, Crash, Hotel Rwanda, Traffic, Out of Sight, Boogie Nights, Rosewood, Rebound: The Legend of Earl “The Goat” Manigault, Devil in the Blue Dress, etc.

His father’s name is Donald Frank and his mother’s name is Bettye Cheadle. He has three siblings. Don Cheadle got married to Bridgid Coulter in 2020. He has two children. 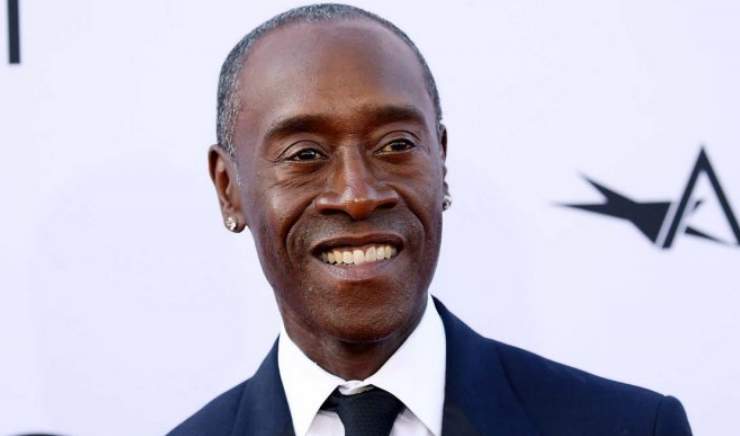 Attended the California Institute of the Arts in Valencia, California. (Bachelor of Fine Arts)

He made his film debut with a small role as a hamburger server in 1985’s Moving Violations.

His sister, Cindy Cheadle, is a teacher in Washington, D.C. and his brother works in Denver’s mayor’s office.

He is friends with George Clooney. 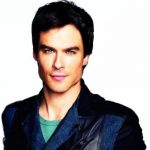 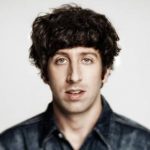 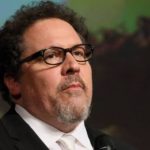 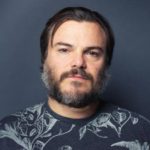 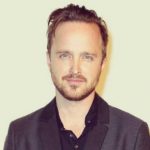