Diego Luna is a Mexican Actor, Director, and Producer. He was born on 29 December 1979 in Toluca, Mexico. He mainly appears in the Mexican-American film and Television industry. Diego Luna was beginning his acting debut in 1992 with the TV serial “El abuelo y yo”.

His father’s name is Alejandro Luna and his mother’s name is Fiona Alexander. He has one brother. Diego Luna got married to Camila Sodi from 2008 to 2013. He has two children. 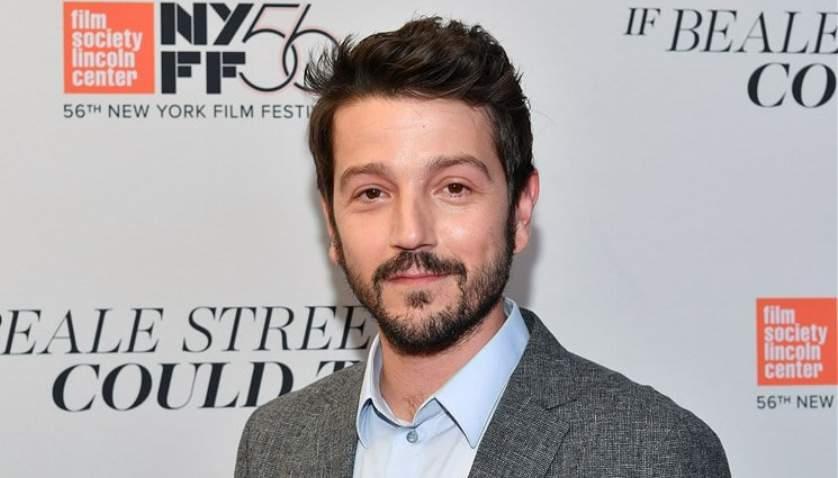 He lost his mother in a car accident when he was only two years old.

He began his career appearing in a telenovela.

He and Gael Garcia Bernal founded Canana Productions together.

His favorite actors are Vincent Gallo and Javier Bardem.