Derek Hough is best known for his appearances in TV shows, including Kennedy Center Honors, World of Dance, Lip Sync Battle, Nashville, Dance X, Dancing with the Stars, etc. He appeared in music videos, including Between Twilight, Hold On, I Believe In You, The Arena, Get My Name, Parachute, Download, 99 Times, That Song in My Head, etc.

His father’s name is Bruce Robert Hough and his mother’s name is Mari Anne Hough. He has four siblings. He attended and graduated from the Italia Conti Academy of Performing Arts in London.

Derek Hough’s height is 5 feet 10 inches and his body weight is 71 kilograms. He has beautiful blonde color hair and blue color eyes. His shoe size is 10 US. 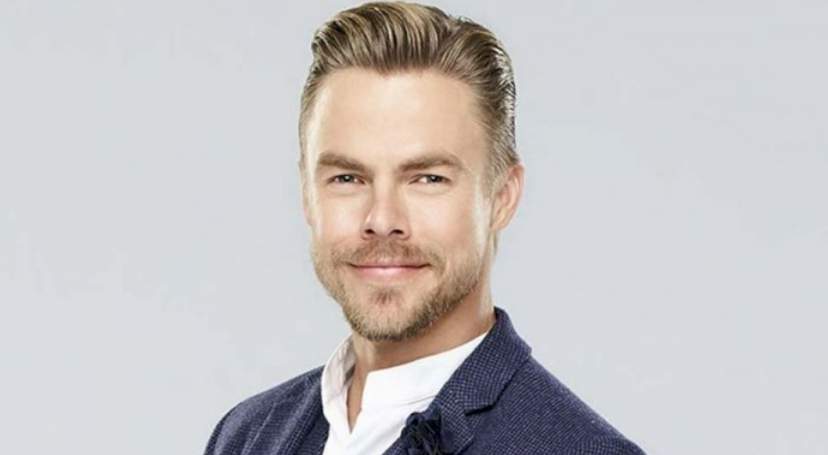 Others: Nephew of John Hough and Tina Hough

He was in a relationship with British actress and singer-songwriter India de Beaufort from 2000 to 2008.

He was in a relationship with former model and actress Shannon Elizabeth for a year. (2008-2009)

He rumored to be dating former Hills star and beauty entrepreneur Lauren Conrad. (2011)

He has had relationships with Nina Dobrev. (2013)

He and Kate Hudson sparked romance rumors when they were spotted together out to dinner in Los Angeles. (2014)

He attended and graduated from the Italia Conti Academy of Performing Arts in London.

He has won a record six seasons on Dancing With the Stars.

He earned a world championship title in the U-21 Latin American Dance competition.

He was named IDSF World Youth Latin Champion in 2002.

He moved to London at age 12 and lived there for 10 years.

His first appearance on Dancing with the Stars was during the fourth season where he helped his sister Julianne and her partner Apolo Anton Ohno with choreography.