Denzel Washington is an American Actor and Filmmaker. He was born on 28 December 1954 in Mount Vernon, New York, United States. He mainly appears in the American film and Television industry. He was beginning his acting debut in 1977 with the TV serial “The Wilma Rudolph Story”.

Denzel Washington is best known for his roles in films, including The Equalizer 3, A Journal for Jordan, The Little Things, The Tragedy of Macbeth, The Equalizer 2, Fences, The Equalizer, 2 Guns, Flight, Unstoppable, The Great Debaters, Inside Man, etc.

He appeared in Television serials, including Grey’s Anatomy, The March, Happily Ever After Fairy Tales for Every Child, Great Performances, License to Kill, The George McKenna Story, etc. 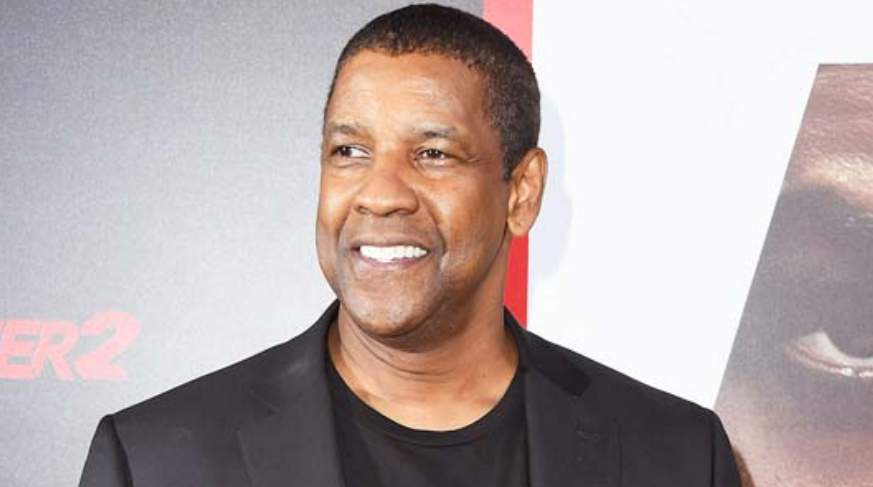 His father was an ordained Pentecostal minister and his mother Lynne owned a beauty parlor.

His parents got divorced when he was fourteen years old.

He made his feature film debut in 1981 with the comedy film ‘Carbon Copy’.

He is the first African-American actor to receive two Academy Awards.

He was chosen as People magazine’s Sexiest Man Alive (1996).