David Leon is a British Actor, Director, Producer, and Writer. He was born on 24 July 1980 in Newcastle upon Tyne, England, United Kingdom. He appears in the American film and Television industry. David Leon is best known for his roles in films & TV serials, including Alexander, Cutting It, Boy Eats Girl, These Foolish Things, Strictly Confidential, RocknRolla, Coming Up, Vera, Walking with the Enemy, The Refugees, In The Dark, Gold Digger, etc.

David Leon’s height is 5 feet 9 inches and his weight is 73 kilograms. He has beautiful dark brown color hair and hazel color eyes. 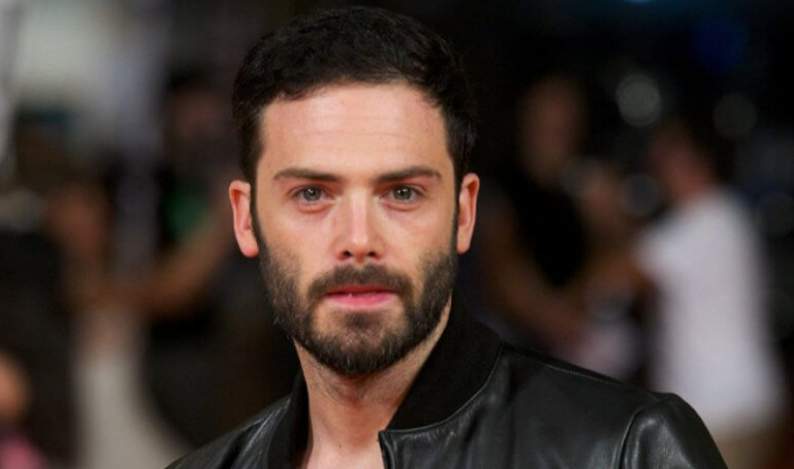 He dropped out of drama school to appear in the film Alexander.

He graduated from National Youth Theatre.

His mother was a secretary while his father worked at a power plant.

He is Jewish on his father’s side and describes himself as half-Jewish.

He was a talented footballer, who briefly played for the Blackburn Rovers Football Club.

He made his film debut in Oliver Stone’s Alexander.