David Boreanaz is an American Actor, Television Producer, and Director. He was born on 16 May 1969 in Buffalo, New York, United States. He mainly appears in the American film and Television industry. David Boreanaz was beginning his acting debut in 1993 with the TV serial “Married… with Children” as Frank.

David Boreanaz is best known for his roles in films, including Officer Down, The Mighty Macs, Justice League: The New Frontier, The Hard Easy, Mr. Fix It, These Girls, The Crow: Wicked Prayer, I’m with Lucy, Valentine, etc. He appeared in Television serials, including SEAL Team, Family Guy, Bones, Punk’d, Angel, Buffy the Vampire Slayer, etc.

His father’s name is Dave Roberts and his mother’s name is Patti Boreanaz. He has two sisters. David Boreanaz got married to Ingrid Quinn from 1997 to 199. Then he married Jaime Bergman in 2001. He has two children. 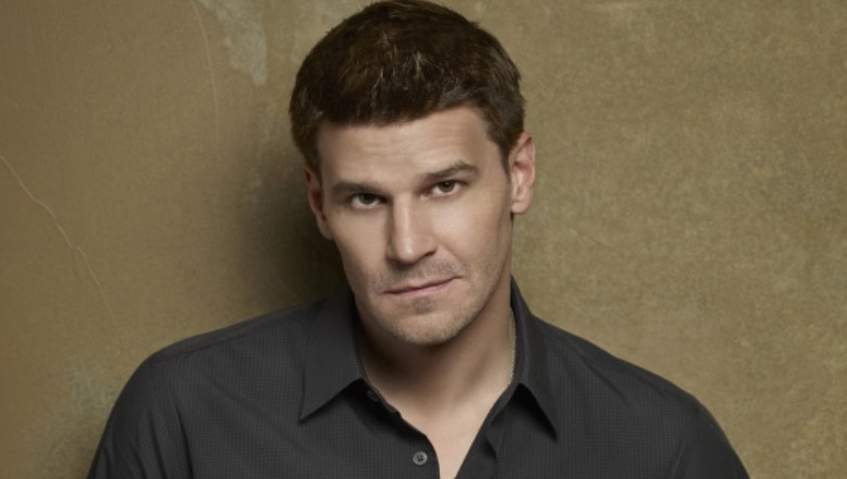 His father is a weather forecaster for ABC-owned WPVI-TV and his mother is a travel agent.

He was discovered while walking his dog by his neighbor.

People Magazine named him one of the top 50 Most Beautiful People in the World in 1999.

He was ranked #2 of the Top Ten Sexiest Men of the Buffy / Angel universe.

While growing up, he was a keen athlete and played on the school football team.