David Archuleta is an American Singer. He was born on 28 December 1990 in Miami, Florida, United States. He has released many studio albums, including David Archuleta, Christmas from the Heart, The Other Side of Down, Forevermore, Begin, Postcards in the Sky, Winter in the Air, Therapy Sessions, etc.

His famous songs include Crush, Touch My Hand, Something ‘Bout Love, The Prayer, Up All Night, Marry Christmas, Happy Holidays, Ok, All Right, I Wanna Know You, Somos El Mundo, etc. 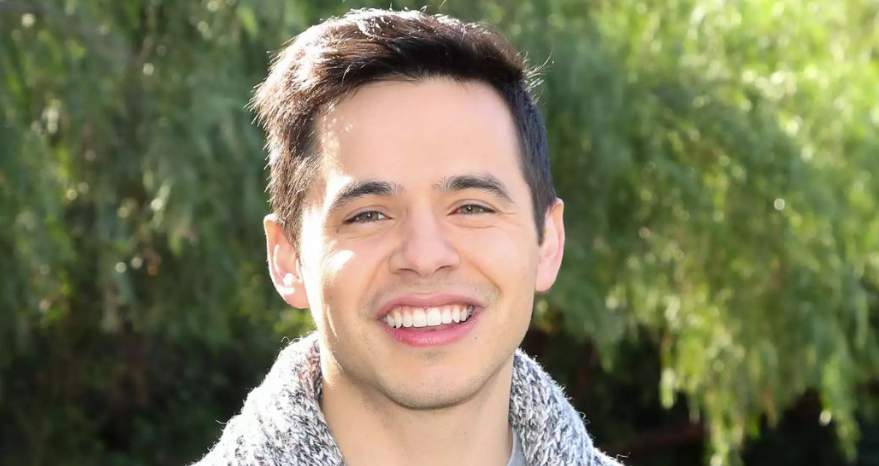 He is the 2nd oldest of five children.

He won the title of Junior Singer Star on “Star Search” at the age of 12.

He was the runner-up on season seven of American Idol.

He is fluent in Spanish.