Danny Masterson is an American Actor. He was born on 13 March 1976 in Long Island, New York, United States. He mainly appears in the American film and Television industry. Danny Masterson was beginning his acting debut in 1988 with the TV serial “Jake and the Fatman”.

He is best known for his roles in films, including Urge, Alter Egos, The Chicago 8, The Bridge to Nowhere, Made for Each Other, Wake, Yes Man, Smiley Face, Dracula 2000, The Faculty, Star Kid, etc. He appeared in Television serials, including Easy, The Ranch, Royal Pains, MADtv, That ’70s Show, Cybill, NYPD Blue, etc. 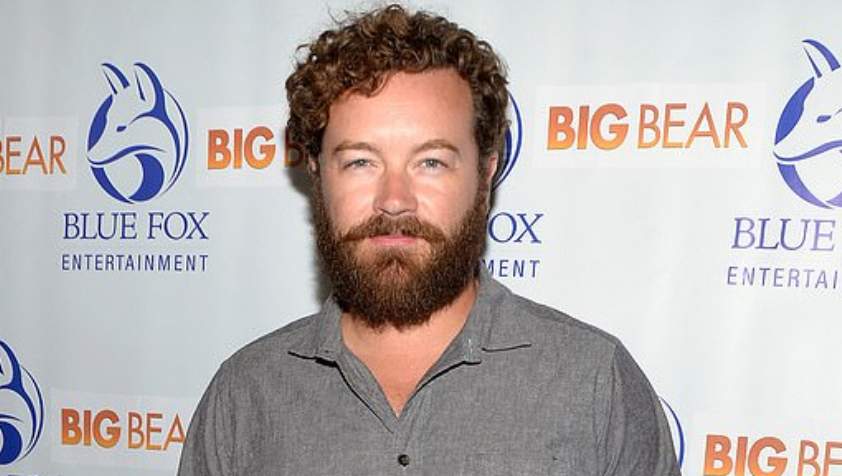 He is friends with Wilmer Valderrama and Ashton Kutcher.

He owns a lounge and bar in Park City, Utah called Downstairs.