Christine Elise is an American Actress. She was born on 12 February 1965 in Boston, Massachusetts, United States. She mainly appears in the American film and Television industry. Christine Elise was beginning her acting debut in 1989 with the Television serial “Baywatch”.

Her father’s name is Douglas McCarthy and Gail Rush. She is Unmarried. She graduated from Boston Latin High School in 1983. 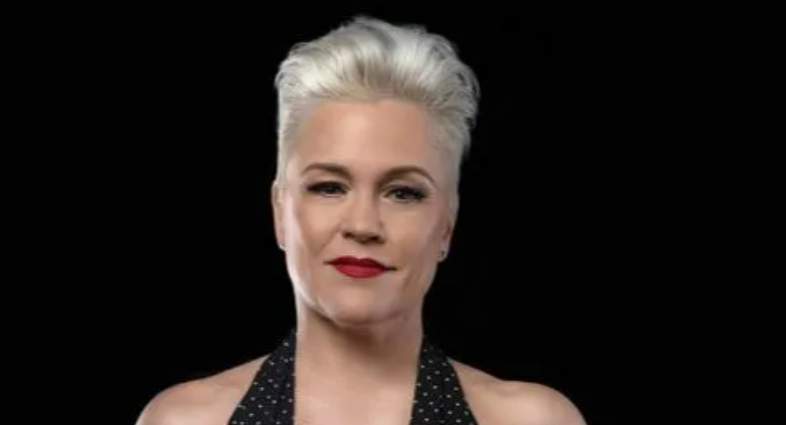 Both of her parents are artists.

As an actress, her first role was in the television movie The Town Bully in 1988.

She is also a professional photographer.