Christian Bale is a British Actor. He was born on 30 January 1974 in Haverfordwest, Wales, United Kingdom. He appears in the American film and Television industry. Christian Bale is best known for his roles in films, including Vice, Ford v Ferrari, The Big Short, The Fighter, Thor: Love and Thunder, Exodus: Gods and Kings, Public Enemies, Terminator Salvation, The Prestige, The Dark Knight Rises, The Dark Knight, Batman Begins, The Machinist, etc.

His father’s name is David Bale and his mother’s name is Jenny James. He has three siblings. Christian Bale got married to Sibi Blazic in 2000. He has two children. He studied at Bournemouth School and Dolphin School.

Christian Bale’s height is 6 feet and his body weight is 82 kilograms. He has beautiful dark brown color hair and his eyes color is hazel. Christian Bale’s shoe size is 10.5 US. 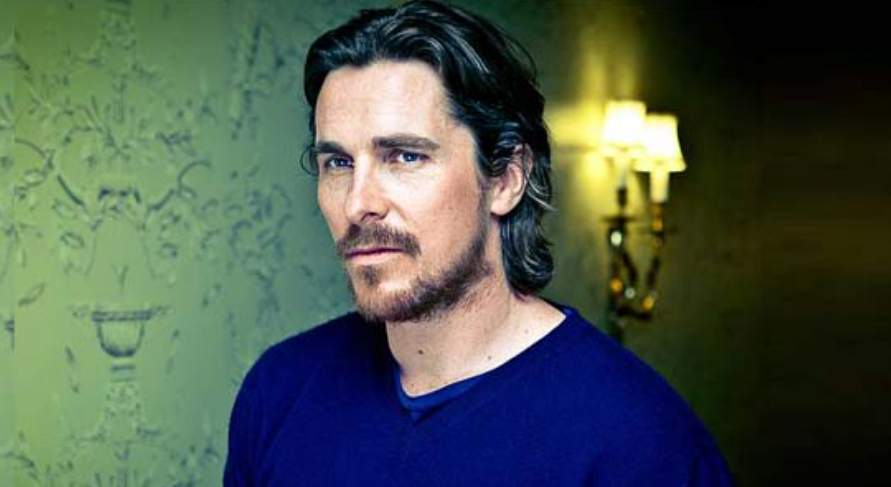 He is the son of David and Jenny Bale.

He spent his growing years in England, Portugal, and the United States.

His first film role was in the 1986 TV film Anastasia: The Mystery of Anna.

He won an Academy Award for Best Supporting Actor for his portrayal of Dicky Eklund in The Fighter.

He replaced Leonardo DiCaprio in the film American Psycho.