Charlie McDermott is an American Actor. He was born on 6 April 1990 in West Chester, Pennsylvania, United States. He mainly appears in the American film and Television Industry. He was beginning his acting debut in 2004 with the film “The Village” and the TV serial “Windy Acres”. 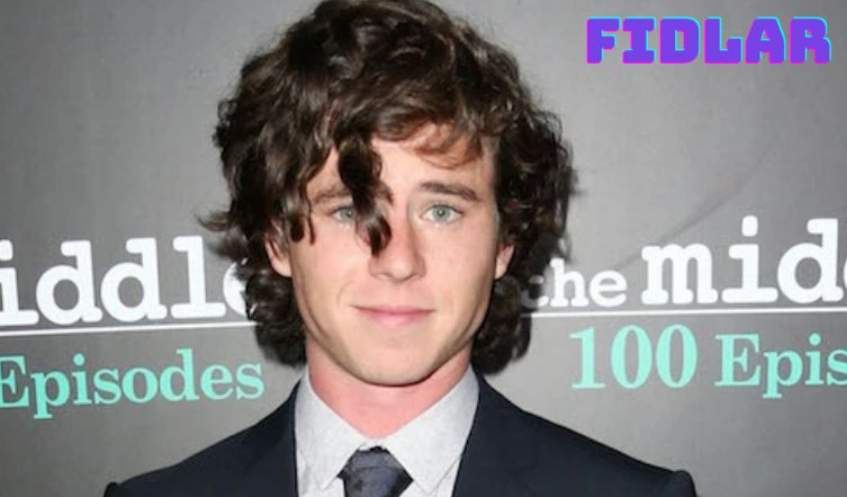 In 2008, he received a nomination for an Independent Spirit Award for his role in the 2008 film Frozen River.