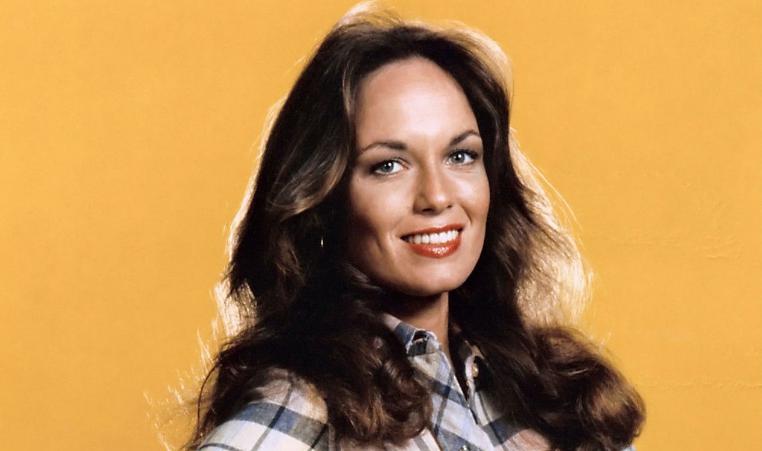 She attended and graduated from Stevens High School in Rapid City, South Dakota (1970).

She studied arts at the University of California, Los Angeles (UCLA).

She belongs to German and Mexican descent.

Her father had German ancestry and her mother had Mexican ancestry.

Her first screen appearance was in The Midnight Man, a Burt Lancaster murder mystery shot in 1973.