Cameron Mathison is a Canadian-American Actor and Television Host. He was born on 25 August 1969 in Sarnia, Ontario, Canada. He mainly appears in the American film and Television industry. Cameron Mathison is best known for his roles in Television serials, including General Hospital, Home and Family, Murder, She Baked series, The Exes, Game of Homes, Hot in Cleveland, The Christmas Ornament, Drop Dead Diva, Castle, Good Morning America, I Wanna Be a Soap Star, CSI: Crime Scene Investigation, All My Children, etc.

His father’s name is Bill Mathison and his mother’s name is Loretta Mathison. He has one elder brother. Cameron Mathison got married to Vanessa Arevalo in 2002. He has two children.

Cameron Mathison’s height is 6 feet 2 inches and his body weight is 83 kilograms. He has beautiful light brown color hair and blue color eyes. His body measurements are 38-36-13 inches. Cameron Mathison’s shoe size is 11 US. 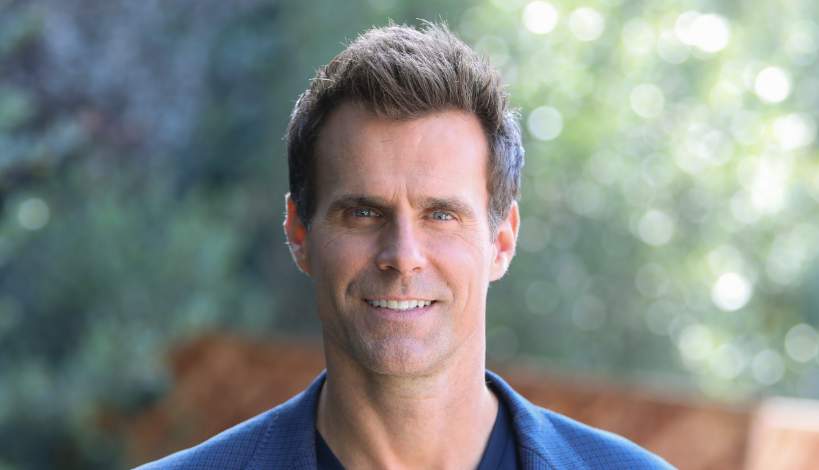 He was a contestant on the 5th season of Dancing With the Stars.

He was voted one of America’s 100 most eligible bachelors in People Magazine in June 2000.

February 1999, he appeared on the cover of Playgirl magazine.