Calum Worthy is an American Actor, Writer, and Producer. He was born on 28 January 1991 in Victoria, British Columbia, Canada. He mainly appears in the American film and Television industry. He was beginning his acting debut in 2001 with the TV serial “Mysterious Ways”.

Calum Worthy is best known for his roles in films, including Assimilate, Corporate Animas, The Thinning: New World Order, Bodied, The Thinning, and Mostly Ghostly: Have You Met My Ghoulfriend? The Big Year, What Goes Up, The Last Mimzy, etc.

Calum Worthy’s height is 6 feet and his body weight is 74 kilograms. He has beautiful auburn color hair and blue color eyes. Calum Worthy’s shoe size is 11 US. 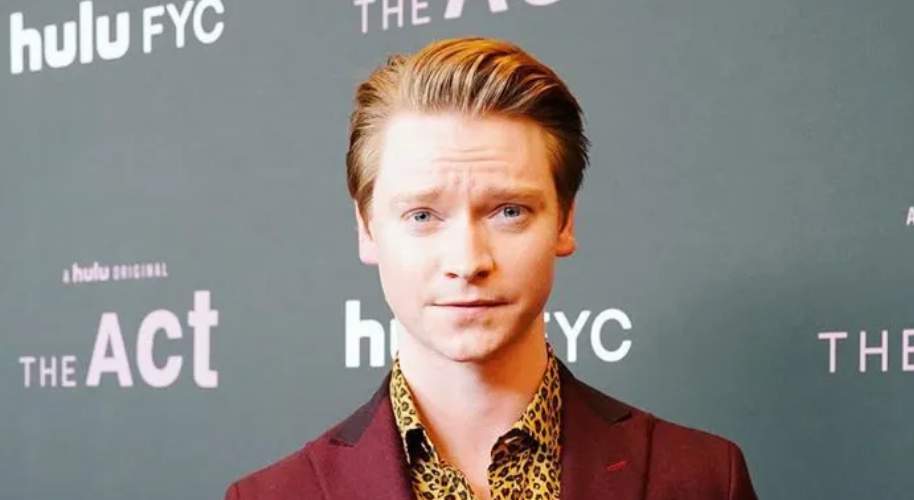 He is an only child.

He has been performing on stage since the age of five.

He has been playing piano since age 4.

He has dual citizenship in British and Canadian.