Bruno Mars is an American Singer, Songwriter, and Record Producer. He was born on 8 October 1985 in Honolulu, Hawaii, United States. He has released many studio albums, including Doo-Wops & Hooligans, Unorthodox Jukebox, 24K Magic, etc.

Bruno Mars is best known for his songs, including Just the Way You Are, Grenade, The Lazy Song, Talking to the Moon, Marry You, It Will Rain, Count One Me, Locked Out of Heaven, When I Was Your Man, Treasure, Gorilla, 24K Magic, That’s What I Like, Chunky, Finesse, Wake Up in the Sky Leave the Door Open, Skate, Love’s Train, After Last Night, etc. 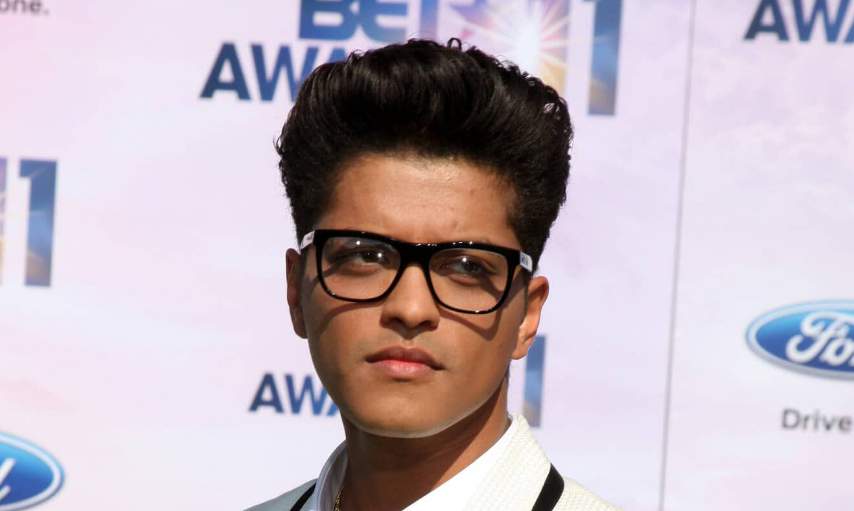 He can play guitar and drum kit.

After college, he moved to Los Angeles to be a musician.

Growing up, he was widely influenced by Elvis Presley and Michael Jackson.

He was nicknamed “Bruno” by his father, after Bruno Sammartino.