Brian Baumgartner is an American Actor. He was born on 29 November 1972 in Atlanta, Georgia, United States. He mainly appears in the American film and Television industry. Brian Baumgartner was beginning his acting debut in 2001 with the film “Herman USA” as Roger.

Brian Baumgartner got married to Celeste Ackelson in 2014. He has one child Brylee Bea Baumgartner. He graduated from The Westminster School and Southern Methodist University. 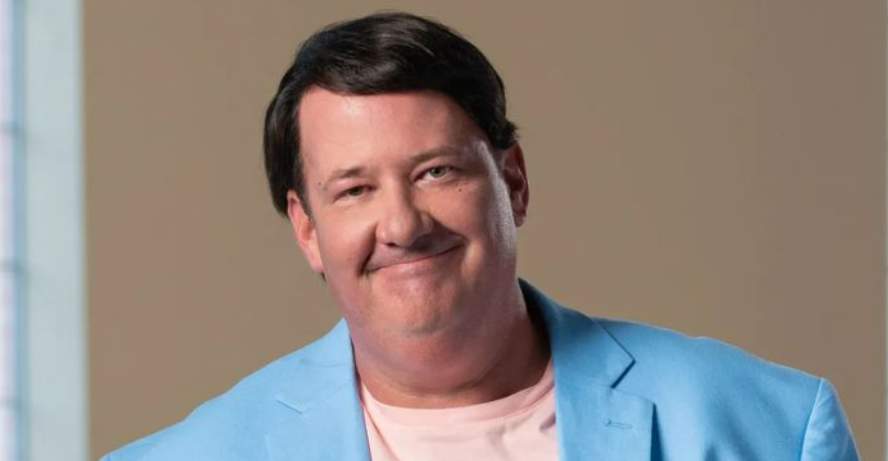 The Westminster Schools (Graduated in 1992)

He was born and raised in Atlanta, Georgia.

He received a degree in Fine Arts from Southern Methodist University in 1995.

He is an accomplished golfer.