Blanca Soto is a Mexican Actress, Model, and Beauty Pageant Titleholder. She was crowned Nuestra Belleza Mundo Mexico in 1997. She was born on 5 January 1979 in Monterrey, Nuevo Leon, Mexico. She mainly appears in the Mexican film and Television industry.

Blanca Soto got married to Jack Hartnett from 2006 to 2012. She was married to Bill from 2003 to 2004. She has one sister named Daniela Soto. She studied graphic design. 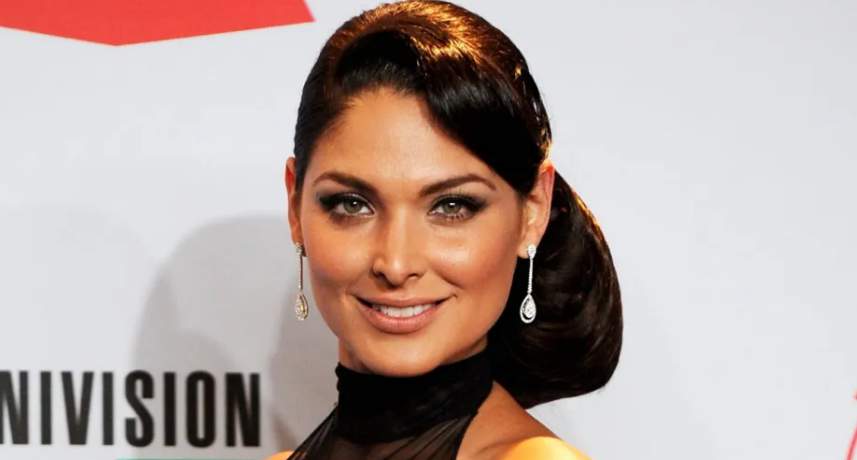 She competed and won the Nuestra Belleza Mexico beauty contest in 1997 at age 18.

Her first husband Bill died of melanoma in 2004.

She was featured in Billy Currington’s music video “Must Be Doin’ Somethin’ Right” (winner of sexiest video of the year at the CMA).