Billy Ray Cyrus is an American Country Music Singer, Songwriter, and Actor. He was born on 25 August 1961 in Flatwoods, Kentucky, United States. He has released many studio albums, including Set the Record Straight, Thin Line, Change My Mind, I’m American, Back to Tennessee, Home, at Last, The Other Side, Time Files, Southern Rain, Shot Full of Love, Trail of Tears, It Won’t Be the Last, etc. Also, he has appeared in many famous films and Television serials. 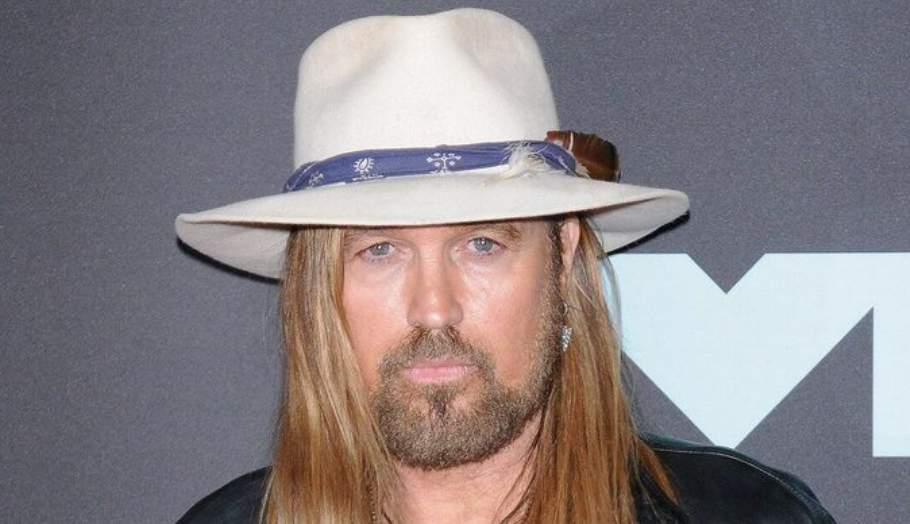 He began singing when he was four years old.

He plays the left-handed guitar.

He wrote the song “Pictures Don’t Lie” for the Red Hot Organization’s AIDS benefit concert in 1994.