Aziz Ansari is best known for his roles in films, including Being Mortal, The Problem with Apu, The Bob’s Burgers Movie, Date and Switch, This Is End, Epic, Ice Age: Continental Drift, Get Him to the Greek, I Love You, Man, The Rocker, etc. 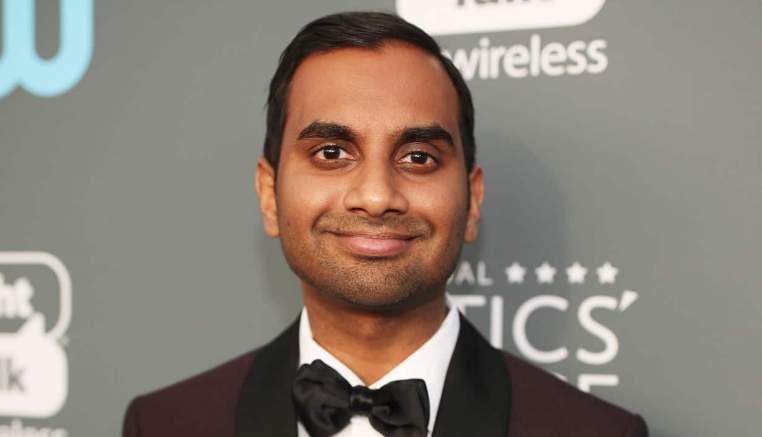 Religion: Not religious (He was raised as a Muslim.)

His family is from Tamil Nadu, India.