Aslı Enver is a Turkish Actress. She was born on 10 May 1984 in Redbridge, London, England, United Kingdom. She mainly appears in the Turkish film and Television industry. Aslı Enver is best known for her roles in Television serials, including Babil, Istanbullu Gelin, Kis Gunesi, Kayip, Suskunlar, Kavak Yelleri, Hayat Bilgisi, etc.

Her father’s name is Dilek Enver. She has one brother Akin Enver and one sister named Anil Hiybeti Enver. Aslı Enver got married to Birkan Sokullu in 2012 and divorced in 2015. 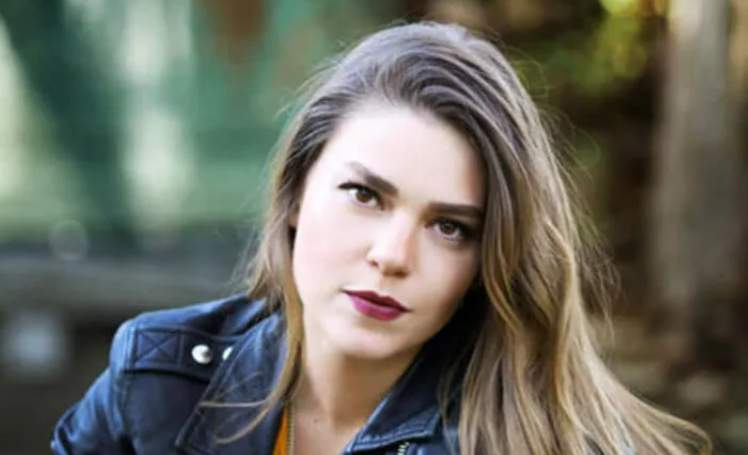 Born in London, UK, and lived there until she was twelve years old.

She holds a British passport.

She is fluent in English and Turkish. 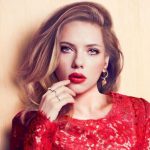 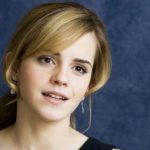 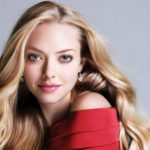