Armie Hammer is an American Professional Actor. He was born on 28 August 1986 in Santa Monica, California, United States. He appears in the American film and Television industry. Armie Hammer is best known for his roles in films, including Death on the Nile, Crisis, Rebecca, Wounds, Hotel Mumbai, Cars 3, Final Portrait, Mine, Free Fire, Entourage, The Birth of a Nation, The Lone Ranger, The Polar Bears, Mirror Mirror, 2081, Blackout, etc.

He appeared in Television serials, including We Are Who We Are, American Dad, The Simpsons, Gossip Girl, Reaper, Desperate Housewives, Arrested Development, etc.

His father’s name is Michael Armand Hammer and his mother’s name is Dru Ann Mobley. He has one younger brother. Armie Hammer got married to Elizabeth Chambers in 2010. He has two children.

Armie Hammer’s height is 6 feet 5 inches and his weight is 92 kilograms. He has beautiful dark brown color hair and blue color eyes. Armie Hammer’s shoe size is 15 US. 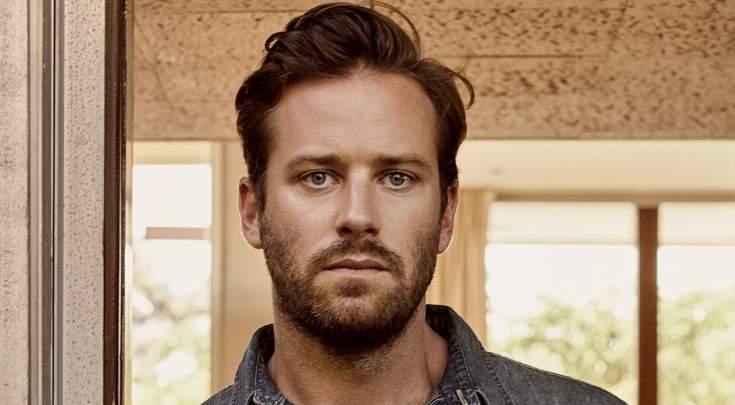 He dropped out of high school at sixteen to pursue acting.

He plays the guitar.

His family opened the Hammer Museum in Los Angeles, CA.

His paternal grandmother was from Texas, while his mother’s family is from Tulsa, Oklahoma. 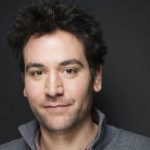 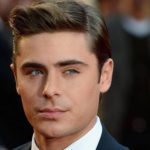 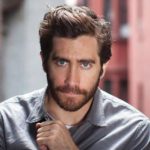 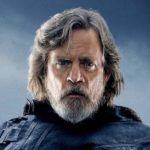 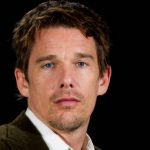 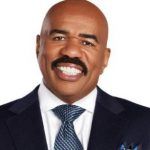