Arielle Kebbel is an American Actress and Model. She was born on 19 February 1985 in Winter Park, Florida, United States. She mainly appears in the American film and Television industry. She was beginning her acting debut in 2003 with the TV serial “CSI: Crime Scene Investigation”.

Arielle Kebbel is best known for her roles in films, including After We Fell, Fifty Shades Freed, Think Like a Man, Mardi Gras: Spring Break, I Melt With You, Freakdog, Aquamarine, The Grudge 2, Be Cool, Reeker, Dirty Deads, American Pie Presents: Band Camp, etc.

Her mother’s name is Sheri Kebbel. She has one brother named Christian Kebbel and one sister named Julia Kebbel. She is Unmarried. She graduated from Crenshaw School, Winter Garden. 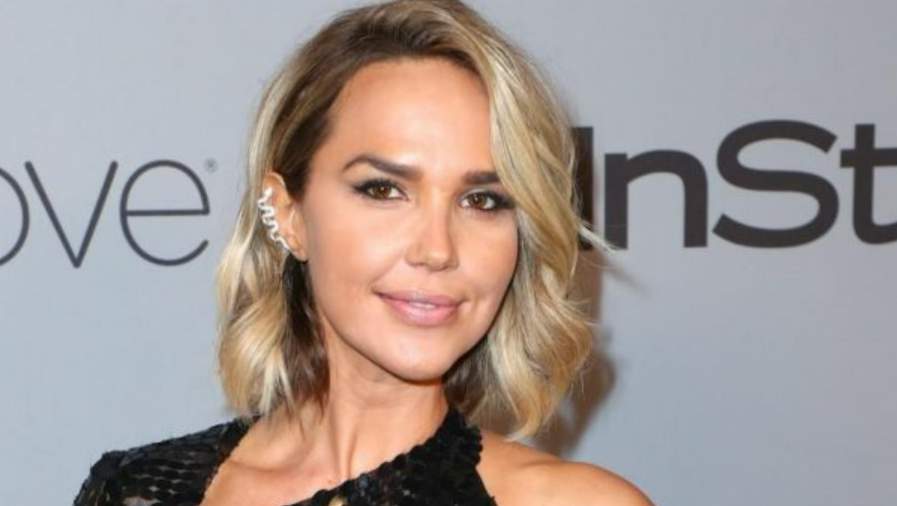 Her mother Sherri used to work at a talent and production agency.

She was a contestant in Miss Florida Teen USA 2002 beauty pageant contest.

Before becoming an actress, she worked as a model and posed for many magazines like FHM, H, Lucky, Maxim, Men’s Health, and Stuff.