Angela Lindvall is an American Professional Model and Actress. She was born on 14 January 1979 in Midwest City, Oklahoma, United States. She was featured on numerous magazine covers including Vogue, Elle, Harper’s Bazaar, Marie Claire, Numéro, and W.

She has been the face of major brands including Chanel, Calvin Klein, Dior, Versace, and Louis Vuitton. As an actress, she appeared in a few films, including Kiss Kiss Bang Bang, Small Apartments, and TV shows, including Project Runway All Stars and Project Runway, etc. 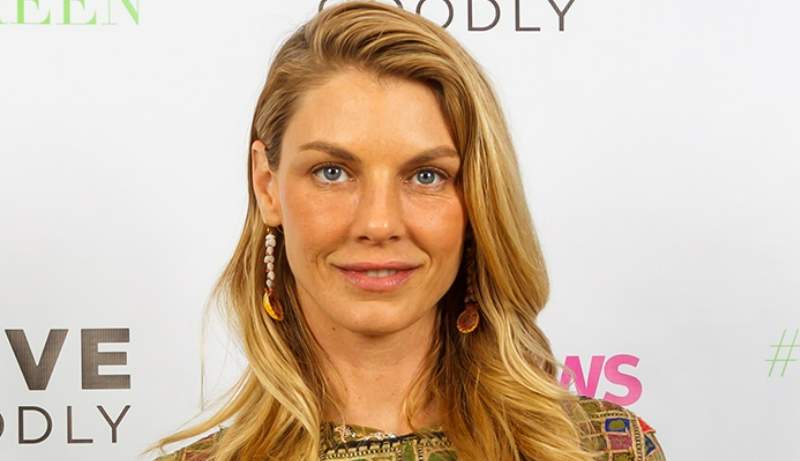 She has appeared on the covers of Vogue, Harper’s Bazaar, Marie Claire, Elle, Numero, and W.

On 2 August 2006, her younger sister, Audrey Lindvall, also a model, was killed in a bicycle accident while visiting their family in Missouri.