Ana de la Reguera is a Mexican Actress. She was born on 8 April 1977 in Veracruz, Mexico. She mainly appears in the Mexican-American film and Television industry. She was beginning her acting debut in 1996 with the Television serial “Azul” as Cecilia.

Ana de la Reguera is best known for her roles in films, including Army of Thieves, The King of All the World, The Forever Purge, Army of the Dead, Everything, Everything, The Book of Life, Jessabelle, Cowboys & Aliens, Cop Out, Di Di Hollywood, Ladies’ Night, etc. She appeared in Television serials, including Army of Dead: Lost Vegas, Power, Goliath, The Blacklist, Narcos, Capadocia, etc. 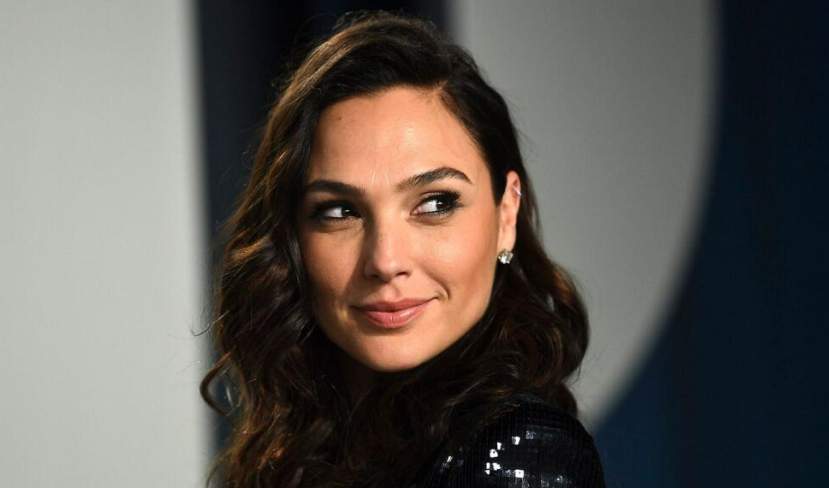 She began her career with her role in the telenovela Azul (1996).

Her mother was Miss Veracruz.

She portrayed the role of Lorena Guerra in the HBO series Cappadocia.

She hosted the MTV Video Music Awards in Latin America in 2006.