Her father is a Telecom worker and her mother is a legal secretary. Amanda Crew got married to Dustin Milligan in 2010. She attended Brookswood Secondary School in Langley. She attended the American Academy of Dramatic Arts. 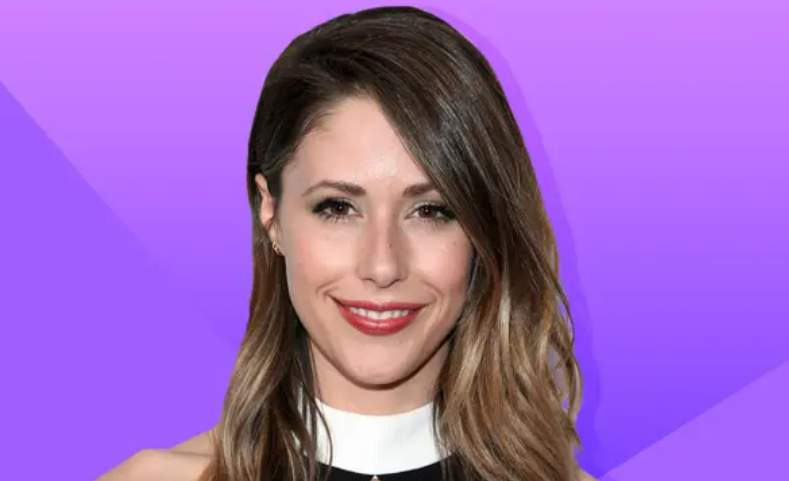 She attended the American Academy of Dramatic Arts.

Her mother is a legal secretary and her father is a telecom worker.

She appeared in a musical cartoon Dragon Tales when she was in fourth grade.

She did a Coca-Cola commercial and acted in stage plays like Stalling, Cordstons Courts, and Langley, the Musical.