Alex O’Loughlin is an American Actor, Writer, Director, and Producer. He was born on 24 August 1976 in Canberra, Australian Capital Territory, Australia. He mainly appears in the Australian-American film and Television industry. He was beginning his acting debut in 2003 with the TV serial “White Collar Blue” as Ian Mack.

Alex O’Loughlin is best known for his roles in films, including The Back-up Plan, Whiteout, August Rush, The Invisible, The Holiday, Feed, Man-Thing, etc. He appeared in Television serials, including Hawaii Five-0, Three Rivers, Criminal Minds, Moonlight, The Shield, The Incredible Journey of Mary Bryant, etc.

His father is a Physics and Astronomy Teacher and his mother is a nurse. He has one sister Jackie O’Loughlin. Alex O’Loughlin got married to Malia Jones in 2014. He has two children. He studied at the National Institute of Dramatic Art. 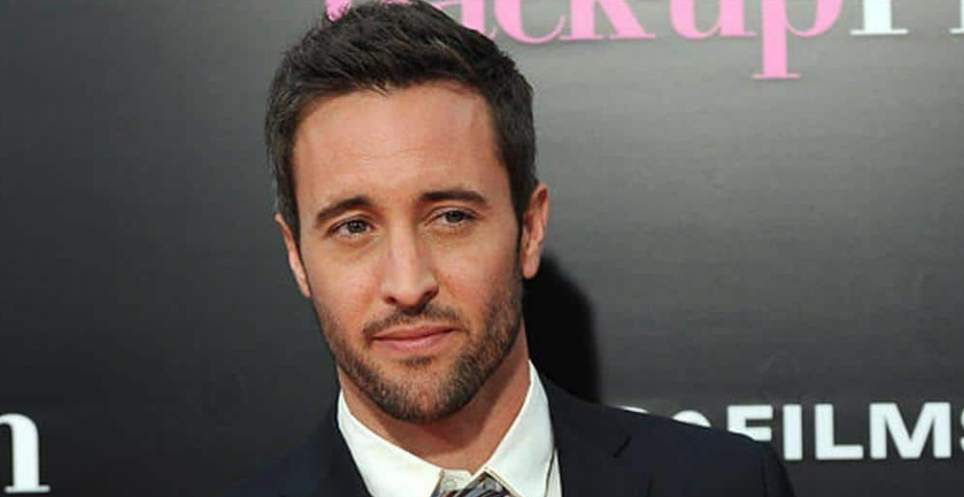 His parents got divorced when he was two years old, and his father move to Sydney to teach at a private boy’s school.

As a child, he was a fan of the heavy-metal band Iron Maiden.

Once used to work as a plumber’s apprentice.