Adam Scott is an American Actor, Comedian, Producer, and Podcaster. He was born on 3 April 1973 in Santa Cruz, California, United States. He mainly appears in the American film and Television industry. Adam Scott was beginning his acting debut in 1994 with the TV serial “Dead at 21” and the film “Cityscapes: Los Angeles”.

He is best known for his roles in films, Madame Web, Have a Good Trip: Adventures in Psychedelics, Between Two Ferns: The Movie, The Most Hated Woman in America, The Disaster Artist, Other People, Krampus, Black Mass, They Came Together, The Guilt Trip, Friends with Kids, The Vicious Kind, Knocked Up, First Snow, etc.

Adam Scott’s height is 5 feet 9.5 inches and his body weight is 75 kilograms. He has beautiful dark brown color hair and brown color eyes. Adam Scott’s shoe size is 10 US. 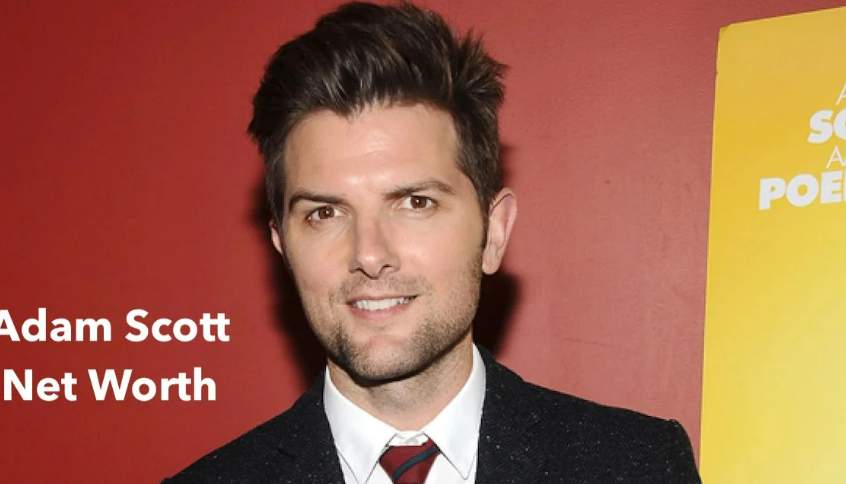 Both of his parents are retired teachers.

He is good friends with actor Paul Rudd.