Aaron Paul is an American Professional Actor and Producer. He was born on 27 August 1979 in Emmett, Idaho, United States. Aaron Paul mainly appears in the American film and Television industry. He is best known for his roles in Television serials, including Westworld, The Path, BoJack Horseman, Big Love, Breaking Bad, etc. He appeared in famous films, including Need for Speed, Exodus: Gods and Kings, Eye in the Sky, Central Intelligence, etc.

His father’s name is Robert Sturtevant and his mother’s name is Darla Sturtevant. Aaron Paul got married to Lauren Parsekian in 2013. He attended Centennial High School in Boise, Idaho.

Aaron Paul’s height is 5 feet 8 inches and his weight is 73 kilograms. He has beautiful light brown color hair and blue color eyes. His shoe size is 9.5 US. 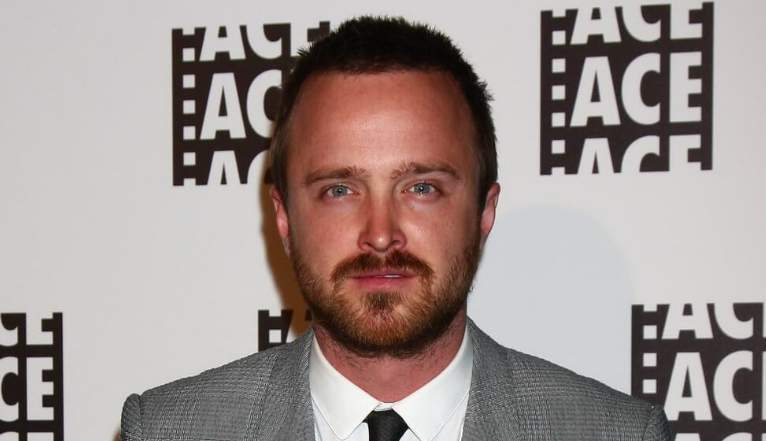 Siblings: He has four older siblings.

Others: Son-in-law of Debra Kelly.

He belongs to English, German, and Scottish descent.

Huge fan of the band Korn.

He has appeared in TV commercials for both Pepsi-Cola and Coca-Cola.

He also worked as a movie theater usher at Universal Studios in Hollywood.